Born October 22, 1938. Former President of the IDBAT and OASAT; former Judge of the IMFAT, ILOAT and UNAT; Judge, administrative court, EPLO. Emeritus Professor, University of Buenos Aires, Argentina. Former Associate Professor of the Universities of Paris I and Paris II. Former Dean of the School of Law of the University of Buenos Aires and of the National University of La Plata, Argentina. Honorary professor of various Argentine and Latin American universities. Author of a treatise on Administrative Law, in Spanish (with separate editions published in Argentina, Colombia, Venezuela, Peru, Brazil and Mexico, also to be found at www.gordillo.com). A complete edition of these and other books, and further data, are available and may be freely downloaded at the above-mentioned website. 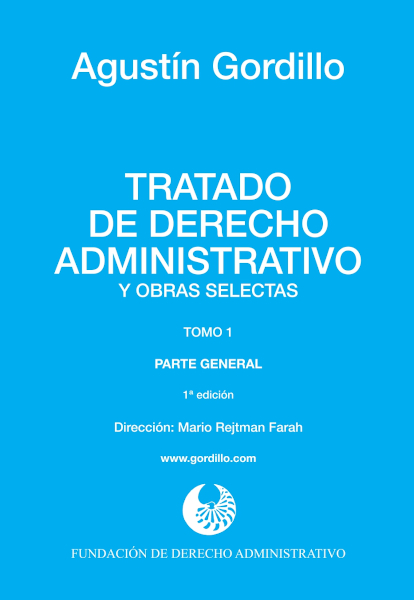 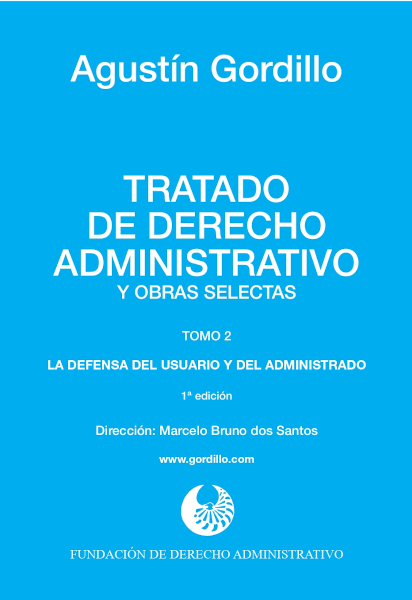 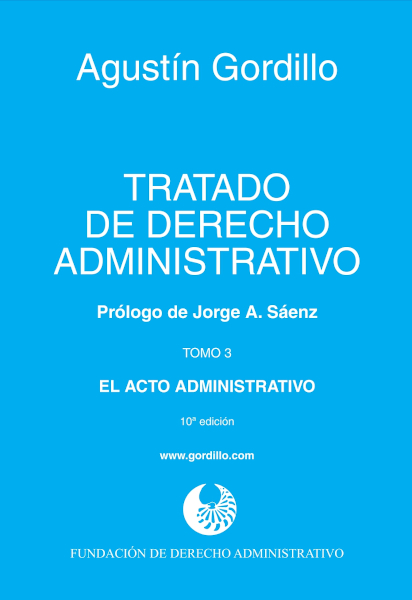 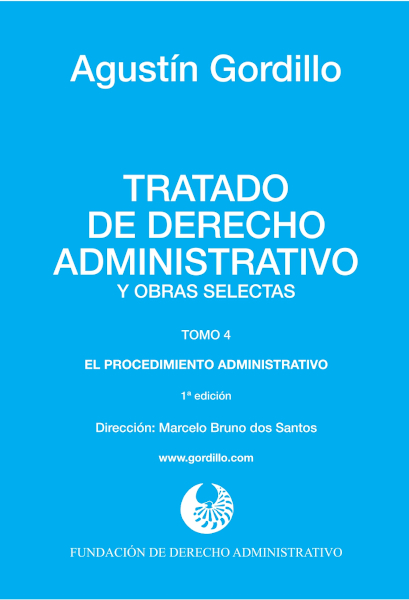 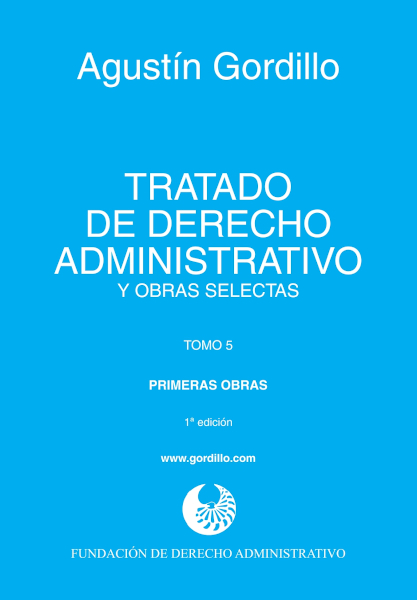 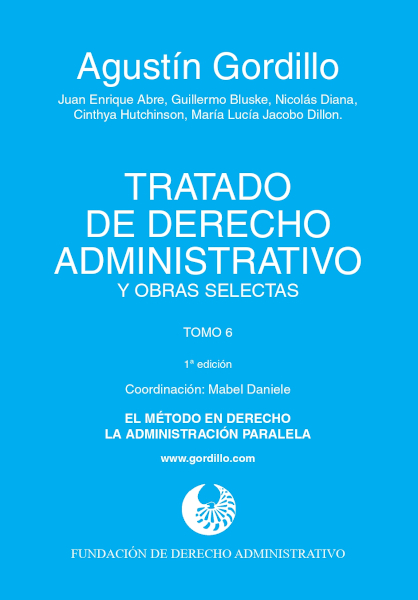 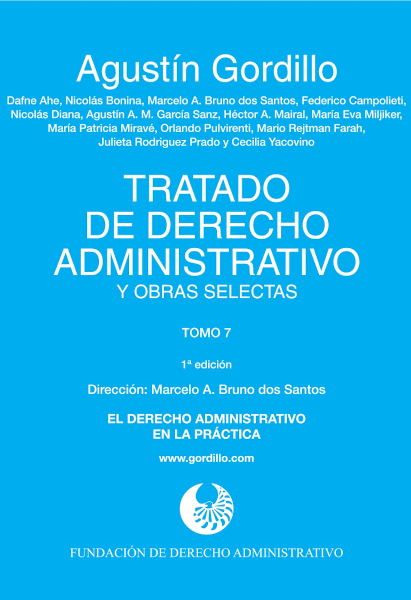 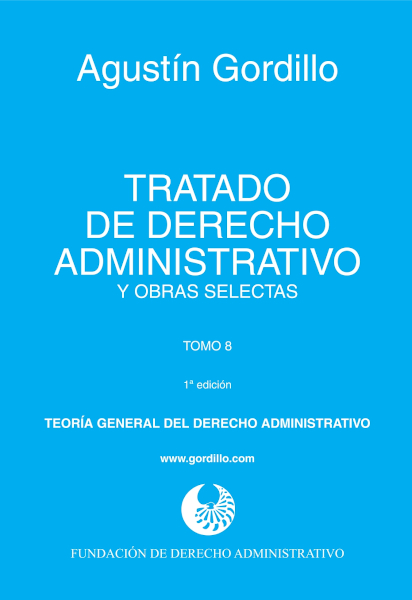 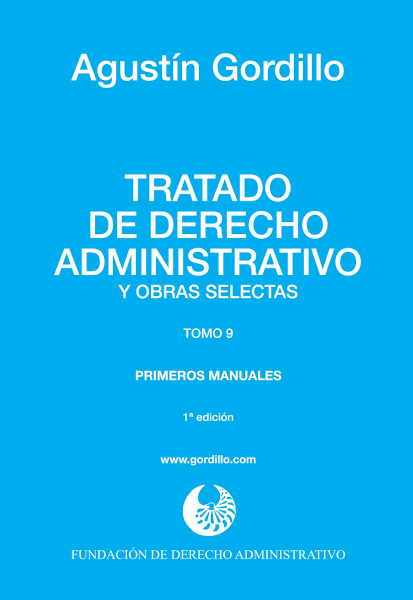 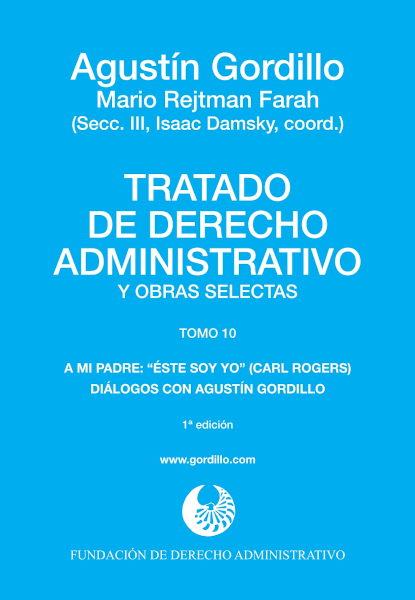 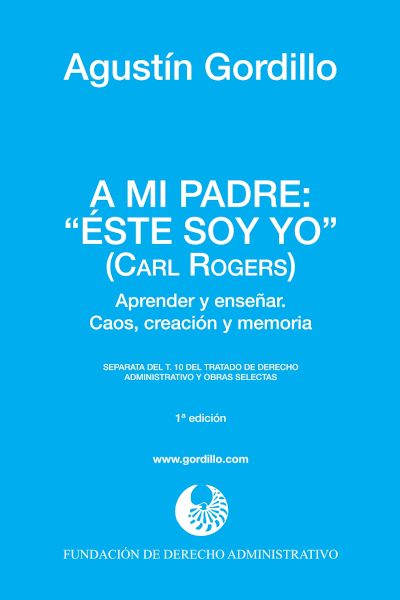 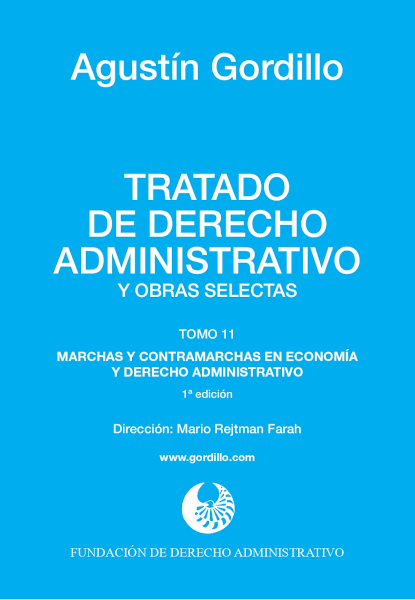 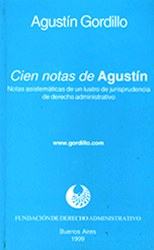 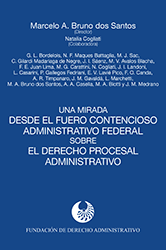 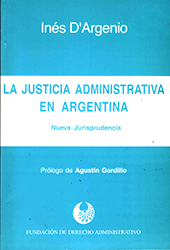